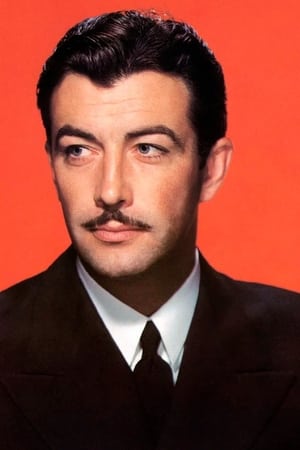 From Wikipedia, the free encyclopedia. Robert Taylor (born Spangler Arlington Brugh; August 5, 1911 – June 8, 1969) was an American film and television actor who was one of the most popular leading men of his time. Taylor began his career in films in 1934 when he signed with Metro-Goldwyn-Mayer. He won his first leading role the following year in Magnificent Obsession. His popularity increased during the late 1930s and 1940s with appearances in A Yank at Oxford (1938), Waterloo Bridge (1940), and Bataan (1943). During World War II, he served in the United States Naval Air Corps, where he worked as a flight instructor and appeared in instructional films. From 1959 to 1962, he starred in the ABC series The Detectives Starring Robert Taylor. In 1966, he took over hosting duties from his friend Ronald Reagan on the series Death Valley Days. Taylor was married to actress Barbara Stanwyck from 1939 to 1951. He married actress Ursula Thiess in 1954, and they had two children. A chain smoker, Taylor was diagnosed with lung cancer in October 1968. He died of the disease on June 8, 1969 at the age of 57. 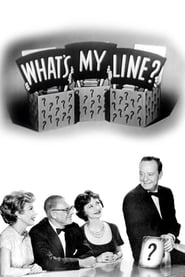 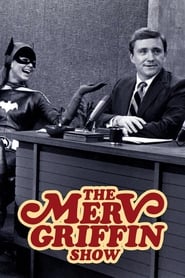 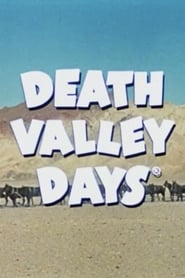 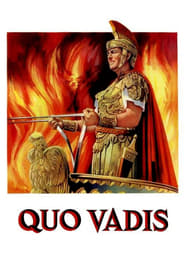